In response to the growing demand for legal advisory services in Poland, Wolf Theiss has continued its rapid expansion in central Europe’s largest economy this year, bringing on three new Partners in the Warsaw office. As one of the leading law firms in Central, Eastern and South-Eastern Europe, Wolf Theiss plans further additions to its team in Poland, providing best-in-class services for local and international firms in the most promising industries.
„Poland has quickly become the second-biggest market for Wolf Theiss after our home country, Austria, and this comes as no surprise when you consider its vibrant economy, spirit of entrepreneurship and the unmatchable speed of expansion of mid-sized enterprises,” said Erik Steger, Managing Partner at Wolf Theiss in Vienna. „We are seeing
further potential to expand our services and workforce in Poland, focusing on industrial, trade and service companies, as well as banks and insurance groups.”

NEW HEAD OF BANKING AND FINANCE

In August, Przemysław Kozdój joined Wolf Theiss as a Partner and Head of the Banking and Finance Practice Group in Poland. Przemysław has been advising foreign and domestic banks and investors on various aspects of financial transactions and regulatory matters for almost 20 years. He has participated in numerous real estate transactions,
including the financing of shopping centres, office buildings, logistics centres and hotels in Poland and Russia. Przemysław’s experience also includes the financial restructuring of one of the largest Polish companies, with subsidiaries in several jurisdictions, and advising on various financial aspects of significant M&A and capital market
transactions.
„We’ve been seeing an increasing role of private debt investors, greater variety in the financing tools that are applied and increasing complexity of the financing aspects of transactions in Poland, all of which require knowledgeable advisors who are able to think outside the box,” Przemysław said. „Clients are set to benefit from the truly worldclass
level of advice for which Wolf Theiss is famous in so many jurisdictions in the region. I’ve found that the welcoming and collaborative atmosphere in Wolf Theiss encourages the sharing of know-how and ideas.”

In September, Wolf Theiss appointed Jacek Michalski as a new Partner and Head of the Corporate and M&A Practice in Warsaw. Jacek brings over 28 years of experience and has led many ground-breaking transactions in Poland, the CEE region and Africa. He focuses on advising and representing clients in M&A, capital markets, corporate
governance and financial sector regulatory matters. He also advises on the creation of new banks, acquisitions of existing lenders and mergers between large local banks and international institutions. He has been listed by major legal directories as one of the leading corporate lawyers in Poland for many years. Prior to joining Wolf Theiss, Jacek
was a partner at Allen & Overy.
„Wolf Theiss’s corporate and M&A practice has thrived so much under the care of such great lawyers as Dariusz Harbaty and Joanna Wajdzik, and I look forward to enhancing it further,” Jacek said. “Working together, our team is going to make a real difference to the expanding list of clients we serve and the entire regional market.”

In November, Tomasz Stasiak, a leading real estate lawyer in Poland, joined Wolf Theiss as a Partner and Head of the Polish Real Estate & Construction Practice Group. Tomasz has 19 years of experience on the Polish real estate market, acting for international investors and developers and participating in a number of landmark transactions. He has been involved in all stages of property projects, from purchasing land, through commissioning contractors and consultants and arranging for funding and leasing, to sale of completed projects. Prior to joining Wolf Theiss, Tomasz was a partner in Dentons, and also worked at Clifford Chance and CMS Cameron McKenna.
„Wolf Theiss has been one of the most dynamic law firms in Poland in recent years, benefiting from a mix of best-in-class professionals as well as the country’s outstanding business opportunities,” Tomasz said. “With offices in all CEE/SEE capitals, Wolf Theiss provides a strong option for market participants who appreciate international quality
combined with local excellence and a commercial mind-set.”
With 340 lawyers in 13 offices located in Albania, Austria, Bosnia and Herzegovina, Bulgaria, Croatia, the Czech Republic, Hungary, Poland, Romania, Serbia, Slovakia, Slovenia and Ukraine, Wolf Theiss develops comprehensive and constructive solutions on the basis of legal, financial and business know-how. Its Warsaw team of legal experts
currently comprises over 30 lawyers. 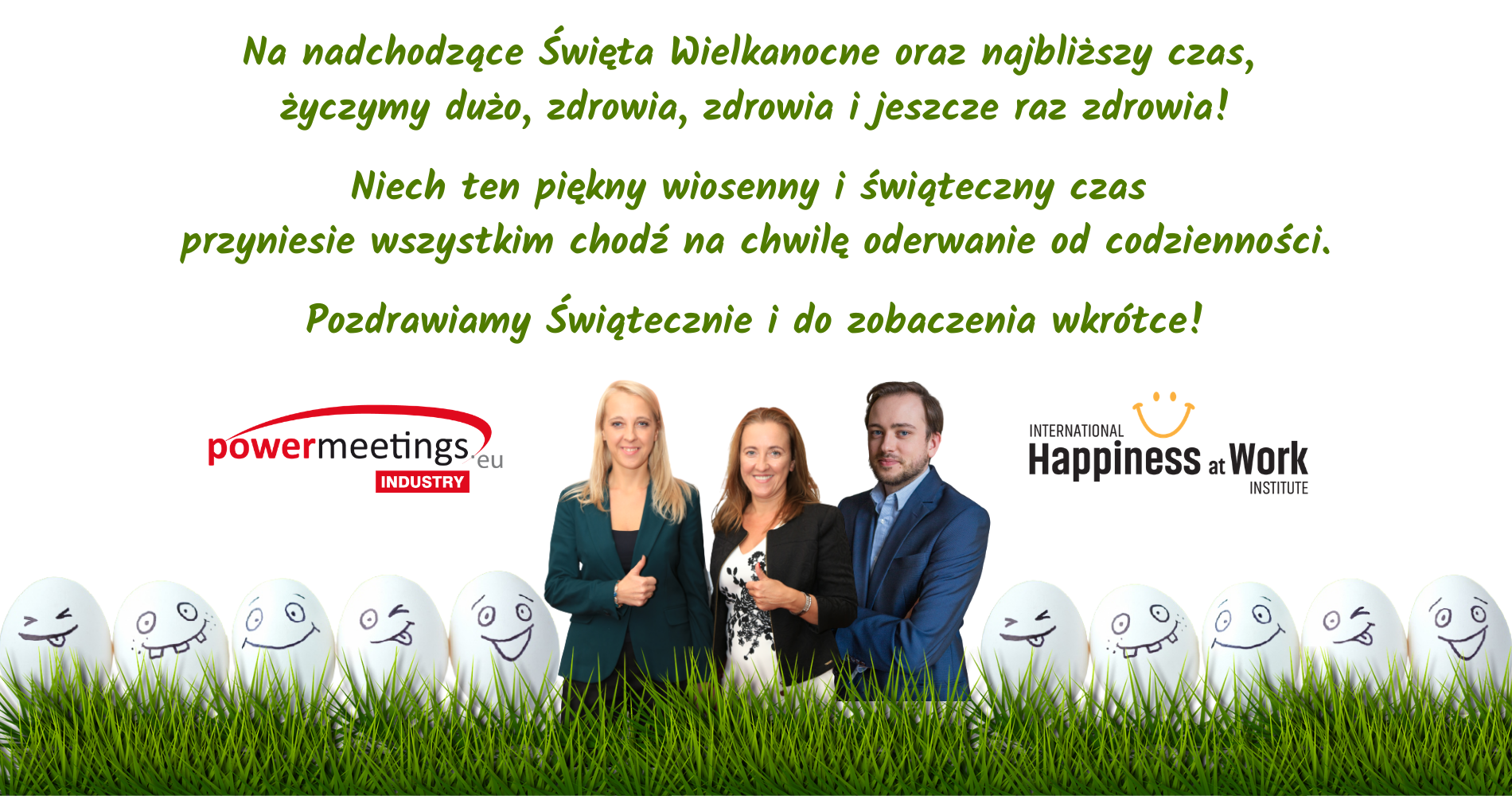 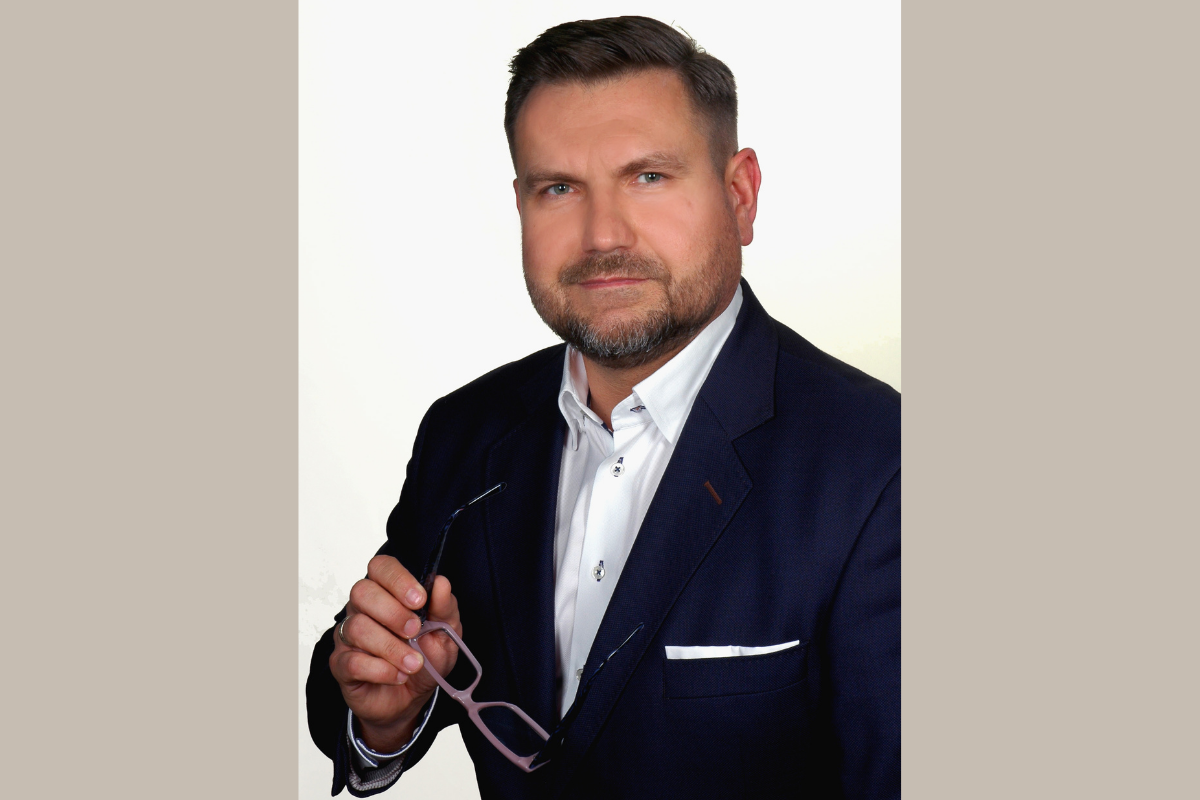 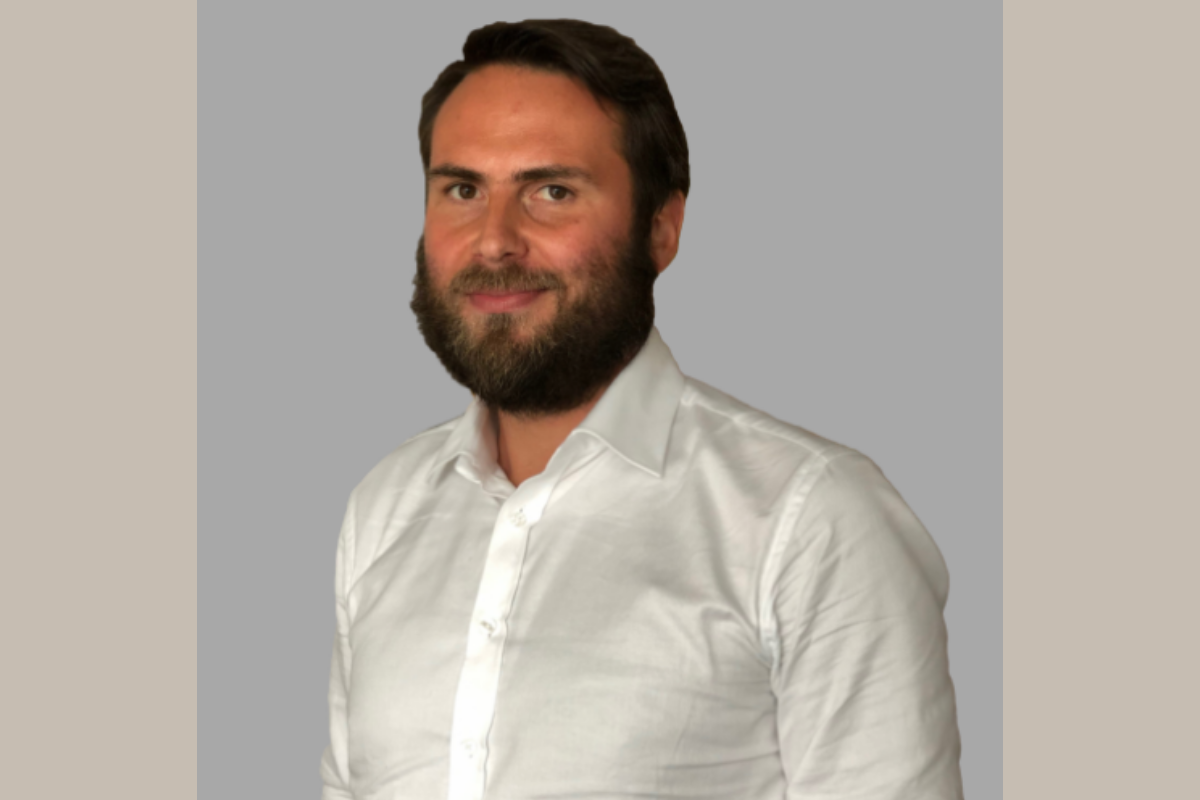 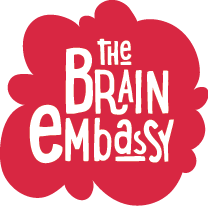 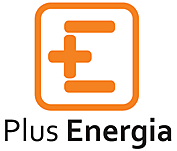 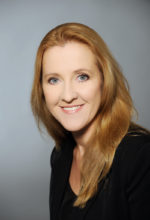